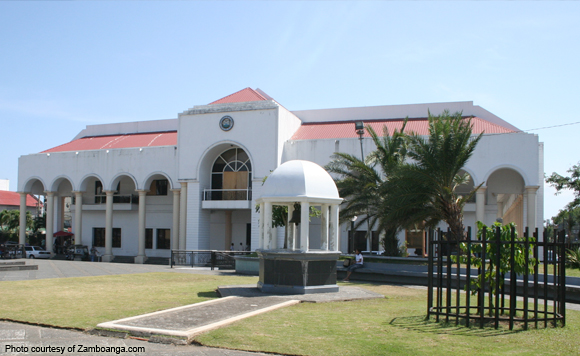 Lawyers Edgar Carmona of Camarines Sur and Madonna Gay Escio of Camarines Norte were elected during the 4th National Convention of the NUPL held on October 15 to 16 at Ninong’s Hotel in Legazpi City., Albay.

Carmona, who recently served as part of legal consultant during the second round peace talks in Oslo, Norway, was elected as Auditor.

On the other hand, Escio, a prosecutor, was elected Assistant Secretary General for the protection of lawyers. She used to be Vice President for Luzon.