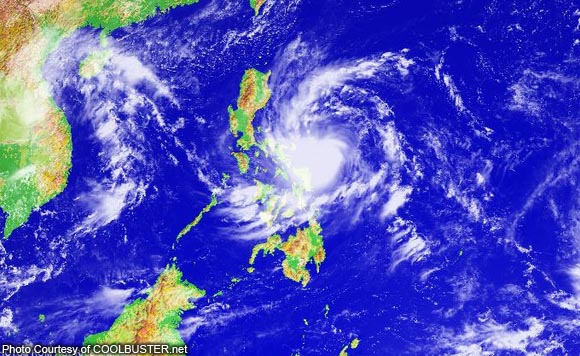 The local governments of Catanduanes, Camarines Sur and Camarines Norte in Bicol are bracing for a big one.

A SunStar report bared that the storm was packing maximum winds of up to 100 kilometers per hour (kph) near the center and gusts of up to 140 kph.