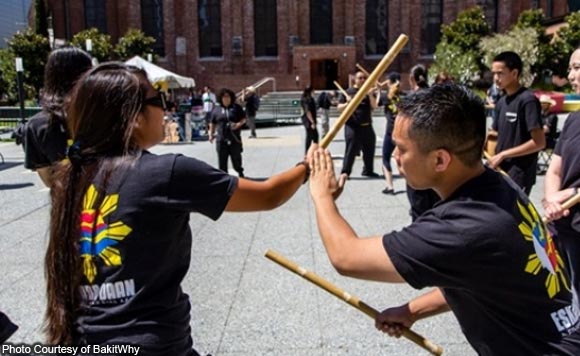 Over 100 students from Bacon East Central School in Sorsogon have been taught how to kick ass by the group World Sole fighters Incorporated under Grand Master Henry Bio.

Also taking part in the program were some 200 individuals from various organizations in Castillo town and the province of Albay.

Among those that the participants learned were the fundamentals of Arnis, which is a Filipino martial art.

According to Bio, the knowledge picked up by the students during the program can be used in both self-defense and in different school-based competitions.

Bio said that this is also a way of teaching kids to veer away from vices such as illegal drugs.

The Grand Masted thanked Mayor Lee for supporting his initiative.