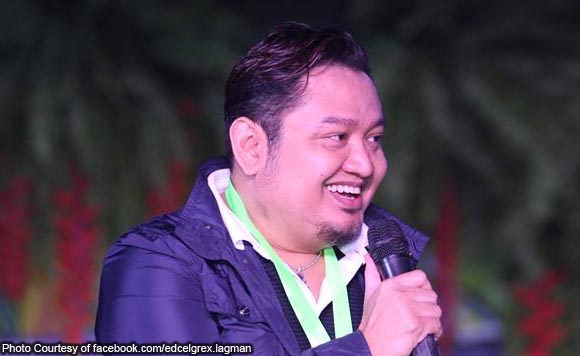 The Provincial Council of Albay hailed former 1st district congressman Grex Lagman for his big legislative achievement during the previous 16th Congress, which is the passage of the Centenarian Act.

Also known as Republic Act (RA) no. 10868, the Act was signed into law last June 23, 2016 during the final days of the Aquino administration.

Under this law, all Filipinos who reach the age of 100 will receive a letter of felicitation from the President of the Philippines and a P100,000 cash gift. Even Filipino centenarians living abroad are covered by this benefit.

“Thank you, Vice Gov. Harold Ong Imperial, BM Rey Bragais, BM Job Basallote Belen and BM Vic Ziga Jr. –together with ALL the honorable members of the Sangguniang Panlalawaigan of the 2nd and 3rd districts — as well as to BMs Alan O. Rañola and Joseph Philip Lee –for this singular honor,” Lagman wrote on his Facebook Tuesday, October 11.

The ex-solon was referring to the Resolution of Commendation (SP 00135-2016-A) bestowed on him by the Council, which is led by Imperial.

“This is the first legislative body to have generously acknowledged this new law,” Lagman said.

“I undertake to give the good Vice Governor and all the honorable BMs a copy of the law’s implementing rules and regulations next week to apprise them how to secure benefits for Albay’s centenarians. Dios mabalos tabi sa saindo gabos!” he further said.