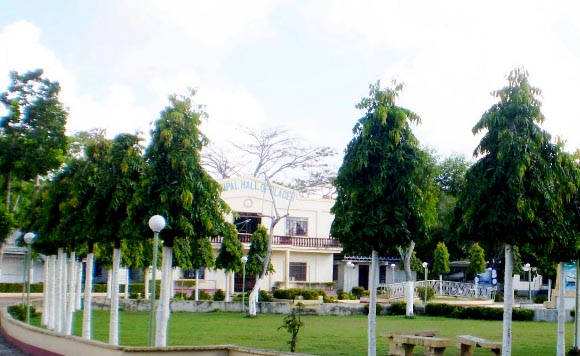 There are five employees working for the municipal government of Placer in Masbate who received less than the required P3,000 per month minimum pay in 2015, state auditors said.

The payment of salary below the P3,000 minimum pay violated the General Appropriations Act of the municipality, which states that the contributions/deductions for Philhealth, GSIS, loans, among others should not reduce the basic pay below the minimum P3,000.

The auditors said the municipal government allowed the employees to avail of loans from government lending institutions that effectively reduced their net take home pay below P3,000.

The COA urged the municipal mayor Joshur Judd Lanete II to strictly enforce the provisions of the General Appropriations Act to prevent reducing the basic pay of their employees below the allowed minimum wage.

“To realize this, the management should prioritize deductions as mandated by law and must first review the credit standing of the employees before allowing them to avail additional loans,” the auditors said.