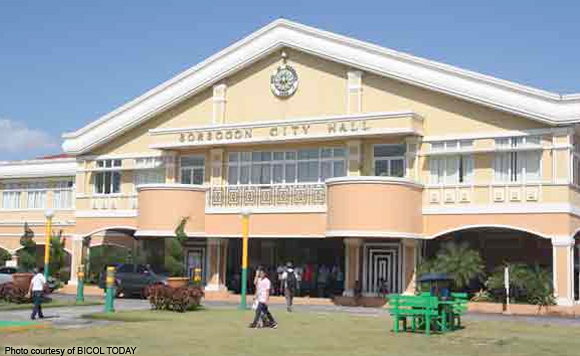 Some 123 Barangays in Sorsogon has been declared drug-free within the first 100 days in office of Governor Robert Lee Rodrigueza.

In a speech marking the occasion, Rodrigueza said that he earlier ordered the Sorsogon Provincial Anti-Drug Abuse, Corruption and Criminality Council (SPADACCC) to launch a joint anti-drug campaign with other government agencies.

The politiko chairs the SPADACCC.

“[We] worked in partnership in the implementation of ‘Oplan Tokhang’ and ‘Modified Tokhang’ which resulted to 47, 942 visitations and 2, 665 voluntary submissions and/or surrenders; decreased the crime volume from 3344 crime incidents to 111; with 123 Barangays declared as drug-free,” Rodrigueza said.

Under the campaign, the provincial government “implemented 100 percent internal cleansing or drug test to PNP personnel, as well as Capitol employees”.

Several symposia and barangay assemblies were also carried out as part of the drug cleaning efforts of the provincial government and Sorsogon Provincial Police Office, the governor said.