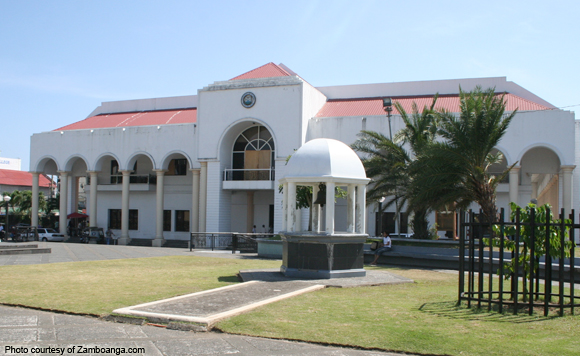 The Provincial Government of Albay will be hosting the 1st Philippine National Rugby League Local Inaugural Competition 2016 this coming weekend.

Albay’s very own local rugby team, the Albay Vulcans, will be squaring off against three different teams from other regions in the country. Also participating are international players from Australia and Papua New Guinea.

The sporting event, a first in Albay, aims to promote the sport of rugby in the province as well as encourage the virtues of friendship, sportsmanship, and character building.

The event is also in line with Bichara’s aim to revitalize the province’s local sports program.

Provincial Sports Coordinator Leonardo Flores said the Provincial Government of Albay will take a more active role in the promotion of physical and mental health through sports and exercises.
Sports such as rugby shall be encouraged so that Albayano athletes will get more opportunities to develop their skills and abilities.

Rugby is a highly physical team game played with an oval ball that may be kicked, carried, and passed from hand to hand. Points are scored by grounding the ball behind the opponents’ goal or by kicking it between the two posts and over the crossbar of the opponents’ goal.
The two-day event will take place on October 15 and 16 at the Bicol University Albay Sports Complex.