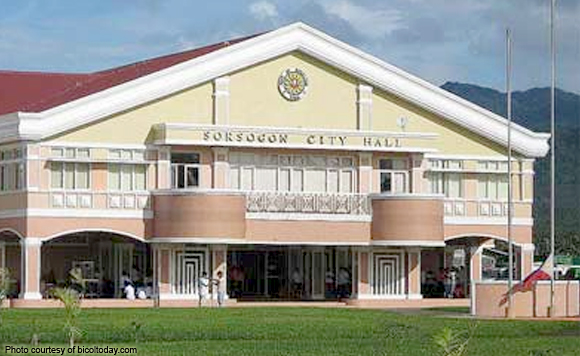 The provincial government of Sorsogon was able to utilize P14.7 million worth of Disbursement Acceleration Program (DAP) funds long before the Supreme Court declared the DAP as unconstitutional – and now state auditors want these back.

The auditors called out the provincial government to return to the Bureau of Treasury the remaining P262,106.25 unutilized DAP funds.

The auditors were told the accounting personnel did not return the DAP fund because they were not aware the fund was under DAP.

“It was only in 2014 that they were informed of the nature of the fund and by the time this was declared unconstitutional, disbursements were already made,” the auditors said.

The auditors said since the remaining balance could no longer be disbursed because of the Supreme Court decision declaring DAP illegal, “it is proper that these funds be remitted to the Bureau of Treasury.”

The COA urged the provincial governor Raul Lee to comply with the Supreme Court decision and return the DAP fund to the treasury.

The DAP, the stimulus package under the administration of erstwhile president Benigno Aquino, was intended to fast track public spending and stimulate economic growth. The Supreme Court declared it illegal over public outcry that it was the executive’s pork barrel.

Continue Reading
Benigno AquinoBureau of TreasuryCommission on AuditDAPSorsogonSupreme Court
0
Share
Politiko would love to hear your views on this...
Trending News
More Stories