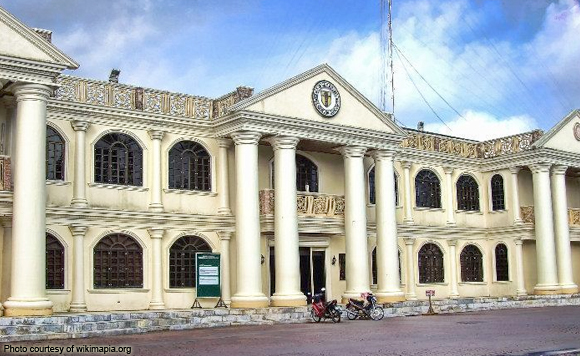 There are eleven multi-purpose halls worth P15.47 million which were not supported with land titles in Camarines Norte, exposing these projects to legal issues, state auditors said.

In a 2016 report, the Commission on Audit (COA) said of the 13 newly constructed multi-purpose halls funded under the development fund, 11 buildings with total contract cost of P15,465,574.35 were constructed without Torrens Title/Transfer Certificate of Title which would support the ownership of the barangays on these structures.

“In view of the deficiecies noted, the fund used by the provincial government is exposed to risk of loss due to possible legal issues and adverse claims in the near future of the rightful owners of the site where the multi-purpose hall were constructed came in,” the auditors said.

The lack of titles violated Presidential Decree 1445, which provides that “In case of deeds or property purchased by any government agency, the Commission shall require certificate of title entered in favor of government or other evidence satisfactory to it that the title is in the government.”

The auditors said questions over rights and ownership could have been avoided had the provincial government coordinated with the barangays to checks the ownership and rights over the site before the construction of the multi-purpose halls.

The COA urged the acting provincial governor Jonah Pimentel to see to it that site inspection is conducted before the bidding of infrastructure projects, and make sure the projects sites are covered by Torrens Title/Transfer Certificate of Title.