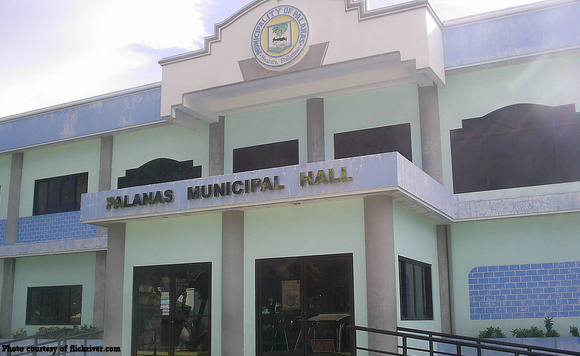 0 360
Share
Want more POLITIKO News? Get the latest newsfeed here. We publish dozens and dozens of politics-only news stories every hour. Click here to get to know more about your politiko - from trivial to crucial. it's our commitment to tell their stories. We follow your favorite POLITIKO like they are rockstars. If you are the politiko, always remember, your side is always our story. Read more. Find out more. Get the latest news here before it spreads on social media. Follow and bookmark this link. https://goo.gl/SvY8Kr

State auditors scored as heartless the municipal government of Palanas in Masbate for paying 37 of its employees way below the P3,000 minimum take home pay.

In a 2016 report, the Commission on Audit (COA) said the municipality failed to implememt the minimum net monthly take home pay of P3,000.

At least one employee only received P33.02 per month for five months, according to the report.

The auditors said the municipality allowed the 37 employees to contract loans with the government that was reduced from their net take home pay, violating Section 48 of the General Appropriations Act in 2015 which prohibits reducing the employee’s monthly take home pay to an amount lower than P3,000.

“The agency allowed these employees to contract loans with the government lending institutions to the extent of reducing their net take home pay below P3,000 in violation of the aforecited criteria,” the auditors said.

The COA urged the municipal mayor Rudy Alvarez to strictly enforce the provisions in the General Appropriations Act.

The COA also recommended that the management first review the credit standing of the employees before allowing them to avail additional loans.