Grex Lagman tells Duterte to stick it up to the oligarchs: ‘I’ll congratulate you after’ 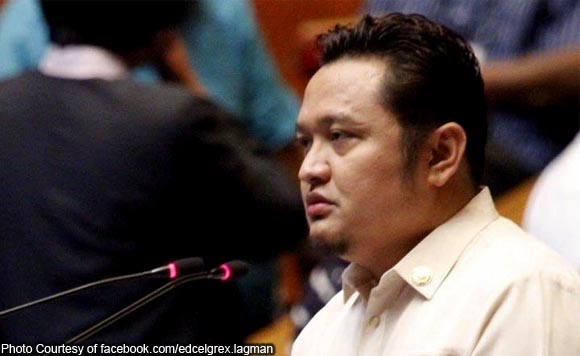 0 594
Share
Want more POLITIKO News? Get the latest newsfeed here. We publish dozens and dozens of politics-only news stories every hour. Click here to get to know more about your politiko - from trivial to crucial. it's our commitment to tell their stories. We follow your favorite POLITIKO like they are rockstars. If you are the politiko, always remember, your side is always our story. Read more. Find out more. Get the latest news here before it spreads on social media. Follow and bookmark this link. https://goo.gl/SvY8Kr

Former Albay first district Rep. Grex Lagman said that he’s willing to give the President props and look past his macho man rhetoric if the latter actually gets these following changes done in the socio-political landscape.

“They say President Digong has political will. I hope the man proves it by stopping the oligarchs of this country from bleeding our masses dry,” Lagman wrote on his Facebook Monday, October 3.

Based on the post, Lagman is challenging Duterte to get tough on the so-called “oligarchs” in the country for the sake of eliminating the usual burden on Filipinos’ lives.

“Then maybe, just maybe, after all these have been implemented–and our poor masses’ lives have improved–i can look pass his braggadocio and all his macho talk and tell him to his face: ‘Mr. President, job well done! Congratulations, Your Excellency-Mayor! This is the economic revolution we’ve always needed. This is the change we all wanted.'”

The policies of Duterte, who was elected by 16 million voters last May, hasn’t always been well-received by the opinionated Lagman.