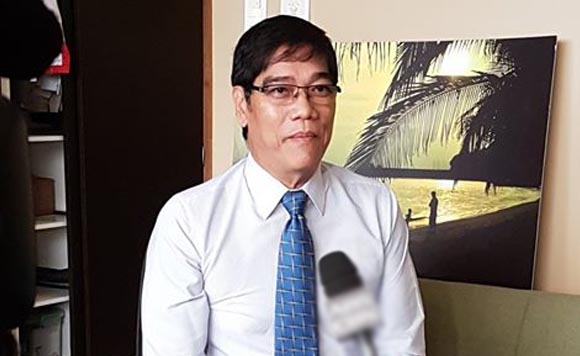 Sarmiento, in a DZMM radio interview Monday (October 3), said the TWG was formed weeks ago but the ongoing plenary deliberations on the proposed 2017 national budget means it cannot convene yet.

Sarmiento, in his capacity as House Transportation Committee chairman, had presided over hearings on the Department of Transportation’s (DOTr) request for emergency powers for the Chief Executive particularly to address the traffic crisis.

The Committee chairman usually heads the TWG of an important measure.

Asked if DOTr Secretary Art Tugade has satisfactorily explained to the panel the need for such special authority from the President, Sarmiento said that the Cabinet official will further air his side as a member of the TWG.

Sarmiento said that he expects the DOTr to flesh out four issues during the TWG sessions. “During the hearing we identified four basic issues na kailangang tugunan nila.”

These are DOTr’s proposed reorganization of government offices, list of projects subject to temporary restraining orders (TRO) from the court, list of priority procurements and the opening of subdivision roads to traffic.

It can be recalled that Duterte described the traffic problem as a “crisis”.