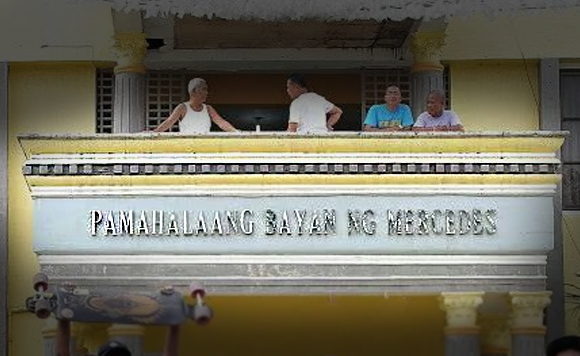 A Barangay chairman from the town of Mercedes, Camarines Norte is in trouble after authorities found four small sachets of alleged shabu inside his abode.

The law enforcers carried with them a search warrant issued by Judge Evan Dizon of the Fifth Judicial Region, Branch 40, Daet, Camarines Norte. During search, four sachets of the alleged illegal drug was discovered.

As standard operation procedure, the supposed drug paraphernalia was taken to the laboratory for confirmatory tests.

Ibasco was processed by members of the Mercedes MPS.