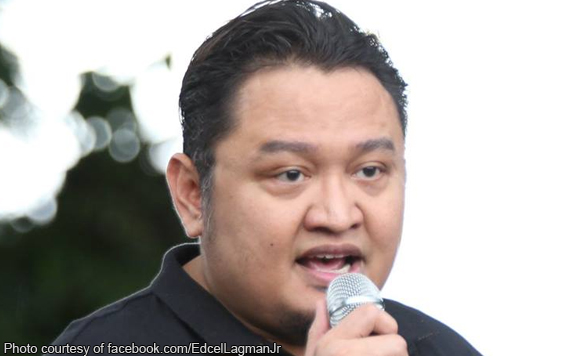 “To the wife and child of Kgd. Juli, i hear him loud and clear. And i will act accordingly. His senseless death will not be in vain. Justice will be served,” Lagman wrote in a Facebook post Friday, September 30.

Dueñas had earlier been alleged as the top source of illegal drugs in Kamuning. His body was found dumped along NIA Road with two bullet holes on his head.

A cardboard beside his body said he was a drug pusher.

“What pains me more is that he was never given the chance to defend himself in a court of law. The presumption of innocence, the rule of law rendered illusory as his lifeless, mangled body was discovered along NIA Road, Barangay Pinyahan,” Lagman said.

According to the one-time lawmaker, Dueñas was abducted from his Kamuning residence in the evening of September 29.

“Last night, he was forcefully taken away from his home in Kamuning by masked men amid his pleas of “tulong! tulong!” Neighbors responded but were cowed by fear upon seeing the armed men. Those were his last words,” he said.