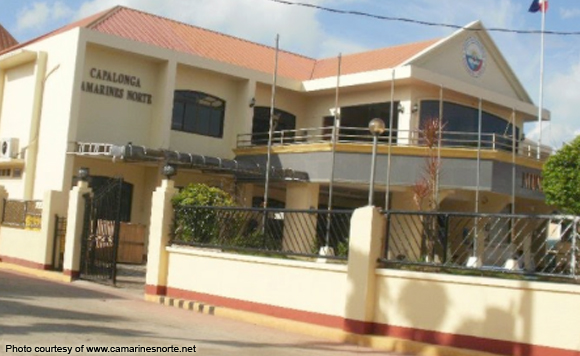 The no. 4 drug suspect in the town of Capalonga, Camarines Norte met his end earlier this week after trying to shoot it out with anti-narcotics operatives.

Reports said that Encanto had already finished his transaction with the undercover police buyer when the former realized that he was about to be arrest.

The suspect then allegedly drew a gun and attempted to shoot the undercover cop, identified as PO1 Freddie Sabanal. This prompted the police serving as back up to open fire at Encanto, who was killed.

Seized from the drug pusher’s body were one sachet of shabu and a dried marijuana leaf.