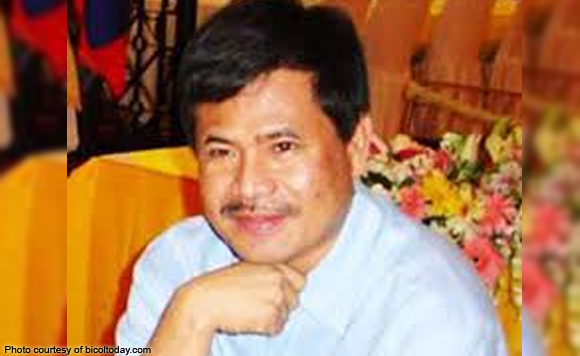 The camp of Camarines Norte Governor Edgardo Tallado has managed to get a temporary restraining order (TRO) on the Office of the Ombudsman’s year-long suspension against the politiko.

The Ombudsman’s suspension order stemmed from Tallado’s apparent refusal to reinstate a sacked provincial government employee a few years ago.

In the interim, the Court of Appeals (CA) ruled that the governor should only serve a six-month suspension in the case of the sacked worker.

However, on September 20, the Office of the Ombudsman issued another directive telling the Department of Interior and Local Government (DILG) to enforce its original year-long suspension against the controversial Tallado.

Tallado has also been involved in a sex tape scandal.