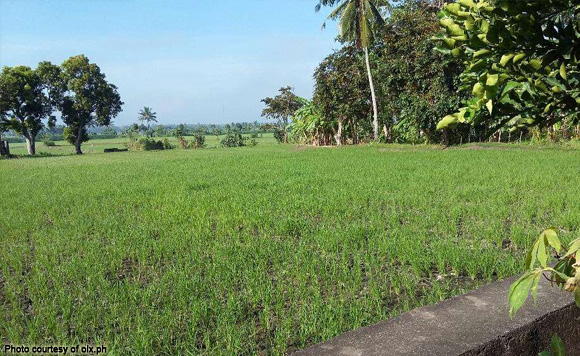 The Municipality of Polangui, Albay is determined to build on its “hall of fame” status when it comes to rice farming.

This, even as the town is hosting a three-day national rice technology forum organized by the Department of Agriculture (DA) Region V.

“We shall move forward in our quest for a successful agricultural program geared toward attaining food security and better productivity,” said Polangui Mayor Cherilie Mella-Sampal in a Bicol Mail report Thursday, September 29.

The northwestern towns in Albay’s third district of which Polangui is situated is known as the rice granary of the province.

But it is the first-class municipality that has made a name for itself in rice farming, having won the search for national rice achievers from 2012 to 2015.

A first-class municipality has an annual income of P55 million.

Among the purposes of the forum was to convince Bicolano farmer to use hybrid rice seeds, which is apparently the trend. In fact, 400,000 hectares of farmlands around the Philippines have been planted with the hybrid rice variety.