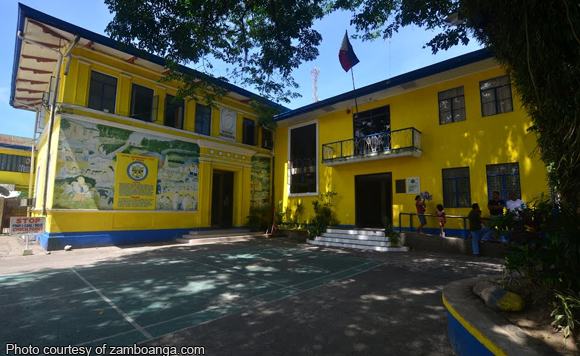 State auditors scored the municipality of Irosin in Sorsogon for its failure to maximize its allotted Local Disaster Risk Reduction Management Fund (LDRRMF) in 2015.

At least eight programs projects and activities funded under the mitigation fund were not implemented – improvement/maintenance of Radio Communications Networks; procurement of fittings of fire hydrant, damage and needs assessment, response and rehabilitation program, revision of the Comprehensive Land Use Plan, among others.

The LDRRMF according to a COA circular should be spent on the following: pre-disaster preparedness programs such as training of personnel, and purchase of life saving and rescue equipment, and supplies and medicines; post-disaster activities such as repair and rehabilitation of public infrastructures and purchase of office/school equipment damaged by calamities during the budget year; payment of insurance premiums on property if indemnity includes damages or loss due to fire, earthquake, storm or other casualties and on the personnel accident insurance of Accredited Community Disaster Volunteers; and relief and recovery programs in communities or areas stricken by disasters, calamities, epidemics or complex emergencies.

The auditors were told that the programs, projects, and activities were not implemented because the amount appropriated was insufficient to complete the projects.

The failure of the municipality to implement the projects defeated the purpose of the fund, which was to strengthen the capacities of the LGU and communities in preparing for, responding to, and recovering from the impact of disasters, the auditors said.

The COA urged the municipal mayor Eduardo Ong to encourage the Local Disaster Risk Reduction Management Officer to exert more effort in implementing the actions and measures for disaster risk reduction and management in a bid to build disaster-resilient communities.

Naujan Mayor Marcos tells residents not to be complacent as…