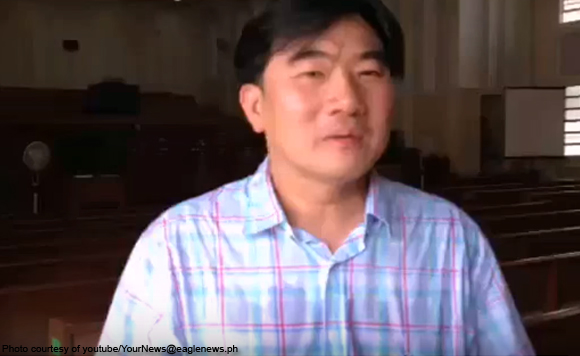 The streets of Daet, Camarines Norte had just become brighter and safer.

This, after members of the Daet Municipal Engineering Office, under the personal supervision of Mayor Benito “B2K” Ochoa, began the installation of new street lights in the town’s center on Saturday night (September 24).

The first four street lights were installed on the traffic light outposts at the following locations: on the corner of Dolor Hotel Building, in front of New Era Trading (Novo area), in front of South Star Drug (Felipe Segundo Street) and in front of Sanitary Grocery (J. Lukban Street).

One hundred fifty-watt light-emitting diode (LED) lights were used for the lighting project. These are said to be more efficient than conventional lights.

Ochoa said the project is aimed to discourage street crimes which often occur under the cover of night.

The local chief executive said these street lights will work in tandem with the closed-circuit television (CCTV) cameras that are already installed in these areas.

Ochoa vowed to facilitate the installation of even more CCTV cameras by next year.