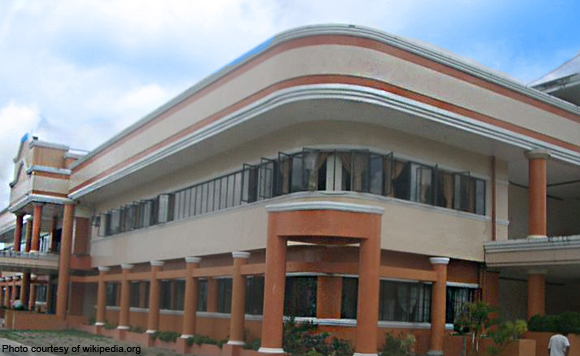 The municipality of Goa in Camarines Sur failed to implement a whopping P44.86 million or 90 percent of its allotted development funds in 2015, state auditors said.

Of the unutilized amount, six projects worth P32,397,852.86 were not implemented for the year – resealing of potholes (urban and rural roads), construction/rehabilitation of the Municipal Infirmary, core shelter projects, assistance to National Regeneration Areas Management Plan, health and sanitation program under SALINTUBIG, and organic hog raising building.

“The failure to implement these projects funded from the 20 percent local development fund deprived the constituents of its positive benefits that may be dervied therefrom had these projects been implemented,” the auditors said.

The auditors said the development fund, or 20 percent of the internal revenue allotment, should be spent on priority programs and projects for social and economic development and environmental management, and should partake the nature of investment or capital expenditures.

The COA urged the municipal mayor Antero Lim to implement the projects funded from the 20 percent development fund so that constituents may benefit from the projects.

Watch me! Tugade to land on Bicol International Airport