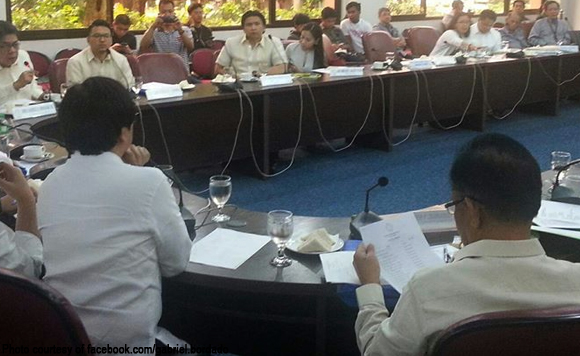 It took just one question for Camarines Sur 2nd Rep. Gabriel Bordado Jr. to get to the heart of the matter.

In this case, the issue was about the sorry state of Philippine cinema. Cong Gabby wanted to get the answer straight from the horse’s mouth.

“I asked veteran film and stage actor LEO MARTINEZ, the director-general of the FILM ACADEMY OF THE PHILIPPINES, why, despite the breakthroughs made by Filipinos in Cannes and Venice film festivals (arguably, the two top film fests in the world), nobody seems to appreciate world-class Pinoy movies except the film critics,” he wrote.

Now the question is, what will the politikos do about it?