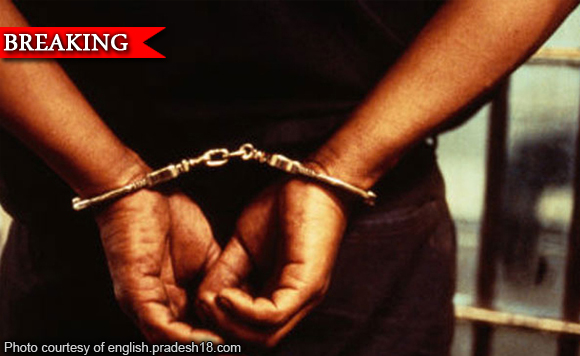 A drug personality with alleged links to one of the three biggest drug lords in the country was arrested by police at a beach resort in Barangay Calintaan, Matnog, Sorsogon.

Diaz was described as a close associate of Peter “Jaguar” Lim–one of the “big three” drug lords in the Philippines.

Senior Supt. Ronaldo Cabral, acting provincial director, said that police operatives swooped down at the resort after receiving a tip about the presence of a group of armed men.

The law enforcers ultimately nabbed seven men, one of whom was Diaz. Diaz tried to runaway away but was collared.

Diaz has standing warrants of arrest for frustrated murder and violation of the Comprehensive Dangerous Drugs Act.