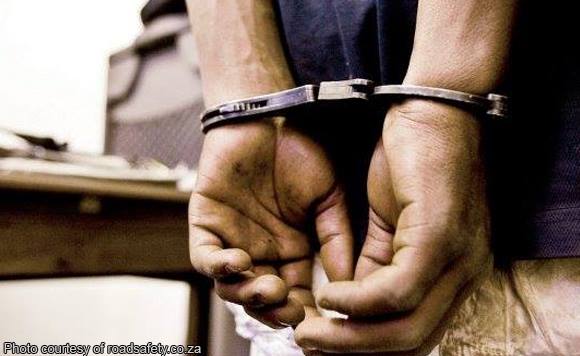 A commendation is waiting for a Criminal Investigation and Detection Group (CIDG) policeman in Albay after he arrested his own brother, whom he caught having a solo pot session.

A Bicol Standard report Friday, September 16 bared that PO3 Jeneff Vibar turned in his own flesh and blood Epefanio Vibar, but not without a fistfight.

PO3 Vibar, acting on a tip from a concerned neighbor, went to the house of his younger brother in Barangay 5 Centro, Camalig at 10 a.m. Wednesday. Epefanio was allegedly sniffing shabu.

The house door was reportedly locked. When the policeman forced it open, he caught Epefacio using the illegal drug.

A scuffle ensued between the siblings as the suspect resisted arrest.

In the end, PO3 Vibar managed to subdue and bring his brother to the Camalig Municipal Police Office (CMPO).

No less than Chief Supt. Melvin Ramon Buenafe, director of PRO5, will give the citation to PO3 Vibar for displaying such dedication to the government’s ongoing anti-illegal drug campaign.