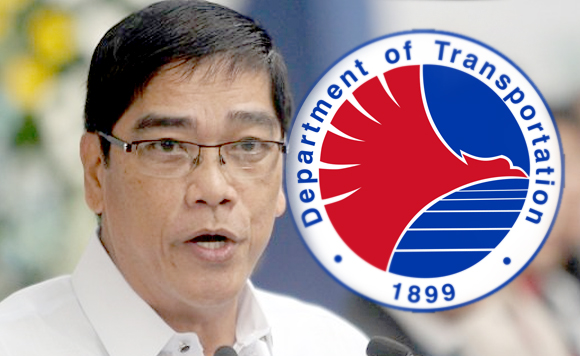 Catanduanes Rep. Cesar Sarmiento joined the chorus of legislators who challenged the need to grant President Rodrigo Duterte “emergency powers” for the purpose of solving the current traffic crisis.

Sarmiento did so in front of Department of Transportation (DOTr) officials during Thursday’s (September 15) House Committee on Transportation hearing. The politiko chairs the panel.

The DOTr has been the main agency supporting the passage of the bills that would give Duterte these emergency powers.

During the hearing, Sarmiento provided the DOTr a list of “low-lying fruits” which the agency can already implement even without emergency powers.

These include the speedy manufacturing of driver’s license and plates, route rationalization, Package 1 of LRT 1 Cavite extension and the improvement of Southwest Interim Terminal, to name a few.

Chairman Sarmiento also stressed that there are already existing laws on speedy procurement, opening of private subdivision roads, the power of the President to reorganize as well as protection from TROs.

During the hearing, a handful of lawmakers questioned the propriety of granting emergency powers, the definition of “emergency” and the scope of the traffic crisis.