It takes ‘oragon’ thieves to steal from Mayor Hamor 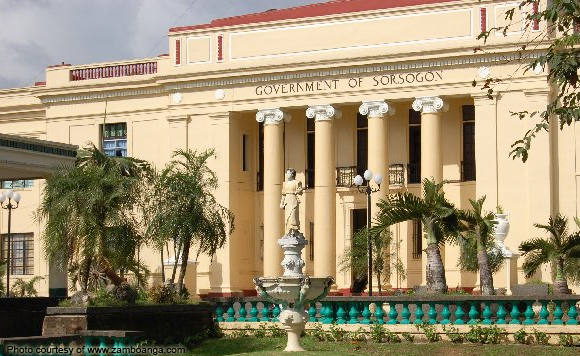 It just so happened that Hamor is the mayor of the municipality.

Reports said that the theft occurred at 8 a.m. Wednesday. The incident was reported to police by one Andy Espeno.

Immediately, police operatives led by Senior Inspector Pedro Jimenez conducted a follow up that resulted in the suspects’ arrest.

To their credit, two duo managed to carry off a good number of fowls from Hamor’s farm. Recovered from the home of Pirneseta were 13 stags, while two hens were confiscated from Hebres’s abode.

Violations of Presidential Decree (PD) 1602 will be filed against the suspects.