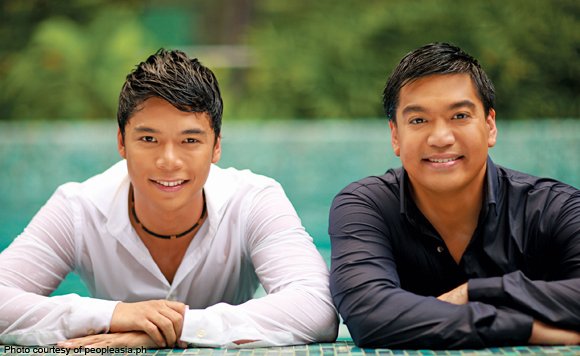 The twin libel complaints of father and son politikos Camarines Sur Rep. LRay Villafuerte Jr. and Governor Migz Villafuerte against broadcast journalists of RMN-DWNX have been junked by the provincial court.

In one of the complaints, the Villafuertes claimed that they were maligned on air during the broadcast of DWNX programs “Bakong Iyo?” and “Doble Pasada”.

A Bicol Standard report Wednesday (September 14) said that Camarines Sur Provincial Prosecutor Richard Cu was the one who dismissed the complaint.

“A public officer must not be too thin-skinned with reference to comment upon his official acts. The instant complaint is simply making a mountain out of a molehill,” Cu stated in siding with the journalists.

“A radio and TV would have little reason for existence if broadcast would be limited to bland, obsequious, or pleasantly entertaining utterances,” the prosecutor’s order added.

The second complaint filed by the Villafuertes was also dismissed on the ground that there was no probable cause.