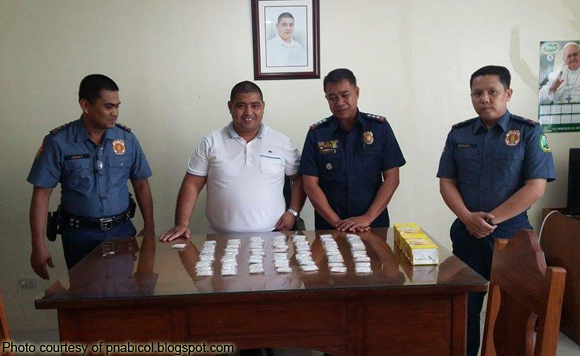 A “high-value” drug target was slain during a busy-bust operation in Barangay Rawis, Legazpi City over the weekend.

According to a PNA report Monday (September 12), Dayto, a drug peddler, became the subject of a buy-bust Saturday night. The operation took place at 8:15 p.m.

He reportedly resisted arrest, resulting to a gun battle.

“Dayto engaged the raiding team in a gun duel, prompting the police to shoot him,” Calubaquib was quoted as saying. The suspect was armed with a .38 pistol.

The police official described Dayto as a “high-value target”. His name appeared on the police drug watchlist.

Some 37 drug suspects have now been killed since Bicol’s drug war started in July.