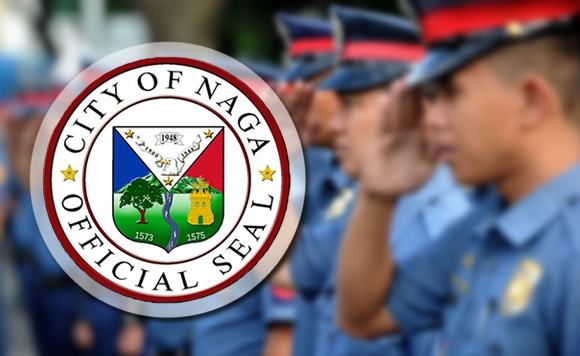 Supt. John Clark, police chief of Naga City, Camarines Sur bared in a Sunstar report Monday that two local police officers have been sacked due to their alleged involvement with illegal drugs.

Clark identified one of the relieved cops as PO3 Maria Genevieve Agcol. She’s been charged with drug peddling.

Incidentally, PO3 Agcol’s husband, PO2 Dave Agcol, was also involved in the illegal drug trade. He was killed during a police operation, the same operation where PO3 Agcol was nabbed.

The Naga police chief said that they intend not only to rid the streets of drug peddlers but also purge their ranks of narco-cops.