What will House leadership do with LRay? 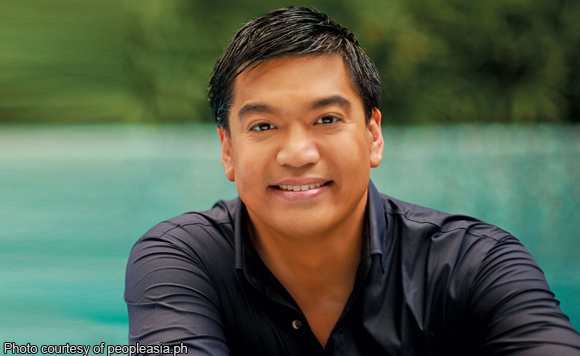 Last Friday (September 9), the Sandiganbayan handed down a 90-day preventive suspension order against the congressman for his alleged anomalous purchase of P20 million worth of fuel from a single proprietor in 2010.

“Let the Speaker of the House of Representatives (HOR) be furnished with a copy of this Resolution for the implementing of the suspension ordered. The said official or his authorized representative is directed to inform the court in writing of the action taken with regard to the suspension of accused Luis Raymond Villafuerte Jr. within five days of the receipt of this Resolution,” the order read.

This developed even as another supposedly erring member of Congress earned a similar suspension from the anti-graft court–Pangasinan Rep. Amado Espino.

Alvarez earlier said that he would “refer to the Committee on Rules” as far as whether or not to implement the Sandiganbayan’s suspension on Espino is concerned.

Espino was slapped with the suspension owing to his alleged mining of black sand in Lingayen when he was still Pangasinan governor.

Both Villafuerte and Espino are facing multiple charges of graft. #