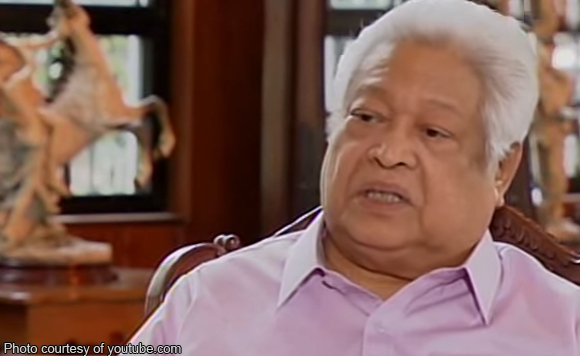 “Under our rules, the Speaker has to refer the Order to the committee on rules which will include it in the Business of the Day for plenary action,” Fariñas, a bar topnotcher, was quoted as saying.

Lagman, however, said that doing so would be tantamount to “evading obligation” on the part of the House leaders.

The House of Representatives (HOR) has 293 members.

Last Thursday, the Sandiganbayan slapped a 90-day suspension on Espino over the graft charge he is facing for the alleged illegal black sand mining in Lingayen.