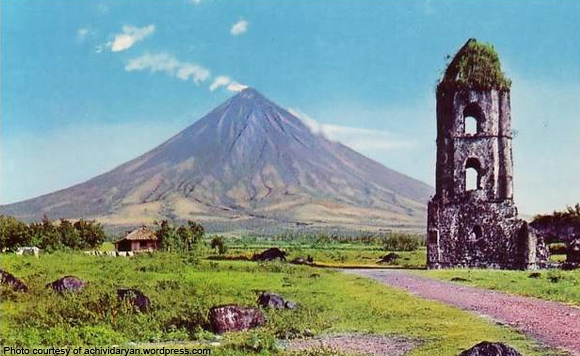 Albay Governor Al Francis Bichara, in his capacity as Provincial Disaster Risk Reduction and Management Council (PDRRMC) chairman, has issued eight orders in connection with the raising of the alert level of Mayon Volcano.

On Thursday (September 8), the Philippine Institute of Volcanology and Seismology (Phivolcs) increased the alert level of Mayon from “0” (normal) to “1” (abnormal) due to a significant increase in gas emissions observed since July.

As such, Bichara has prohibited the following until further notice: entry in the six-kilometer (km) radius Permanent Danger Zone (PDZ); mountain climbing; tourism activities beyond lava front like use of ATVs and trekking; and orchid gathering, vegetable harvesting in the delineated six-km radius PDZ.

The politiko likewise ordered the “avoidance of any human activity near the perimeter of the six-km PDZ”. Also, Mayon Skyline hotel visitors in the North of Mayon Volcano are not allowed during night time.

“The C/MDRRMCs and BDRRMCs of the Cities of Ligao, Legazpi and Tabaco and the Municipalities of Daraga, Camalig, Guinobatan, Sto. Domingo, Malilipot [must] immediately submit to thePDRRMC thru APSEMO the number of population (families and persons) still residing within the 6-km PDZ around Mayon Volcano based on the new delineation markers within the week, and [submit] the list of names of the heads of the families by Monday,” Bichara added.

The C/MDRRMCs and BDRRMCs concerned were also told to intensify security of the PHILVOCS monitoring equipment along the slope of the volcano.

Phivolcs has also noted signs of magma movement from within Mayon.