No need for alarm? Naga police chief says there’s no ASG in town 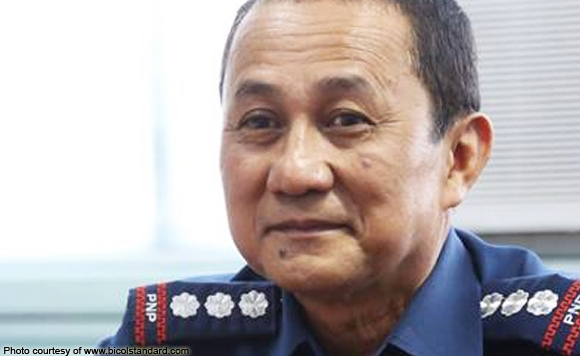 Naga Chief-of-Police Senior Supt. Julius Muñez has denied the presence of terror faction Abu Sayyaf Group (ASG) in the city on the eve of the Feast of the Our Lady of Peñafrancia.

“We did not receive such information so it is not true,” Muñez was quoted as saying Thursday, September 8 in a Bicol Mail report.

The police official was referring to a supposed tip saying that at least one ASG member from Basilan is now in Naga and preparing to wreak havoc. The bandit’s trail reportedly passed through Marawi, Metro Manila, Cavite and Laguna.

Coinciding with this news are viral posts on social media telling locals to avoid crowded places due to the threat of an imminent attack.

The fiesta of the Virgin of Peñafrancia, the patroness of Bicol, is currently being celebrated in the region. The event will last from September 9 to 18.

It can be recalled that the ASG claimed responsibility for the bloody “Black Friday” bombing in Davao City last week.