Lagman tells COA chair to his face: Notices of disallowance shouldn’t be slapped on solons 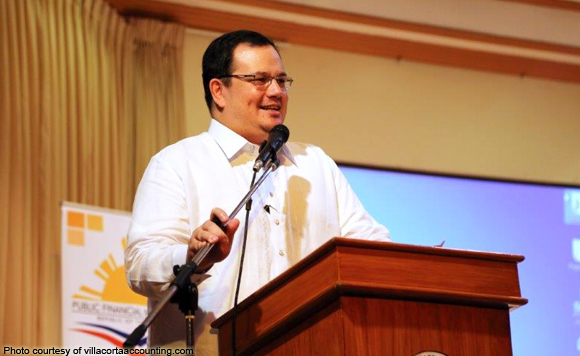 Albay 1st district Rep. Edcel Lagman took up the cudgels Thursday (September 8) for his fellow House of Representatives (HOR) members as he frankly told Commission on Audit (COA) officials that congressmen shouldn’t be the subject of their notices of disallowance.

“A congressman is not a disposing officer. It does not head a disposing agency. So the notice of disallowance should be issued not against a congressman,” Lagman said during the COA’s budget hearing.

The veteran politiko was addressing in particular COA Chairman Michael Aguinaldo, who told the House Appropriations panel that the agency is indeed trying to rationalize its issuance of such notices.

“We’re trying to rationalize because one of the things we want to ask Congress at some point is, we don’t have enforcement power when it comes to a lot of these disallowances,” Aguinaldo said.

A notice of disallowance is slapped on government agencies that have irregularities in its projects. This means the agency must return funds that it used.

The COA official bared during the hearing that some 975 notices of disallowance against congressmen remain unresolved or uncollected.

“It’s really [issued] to the agency because it’s an expenditure of the agency. However, part of the notice of disallowance indicates the persons who are supposedly liable,” Aguinaldo said.