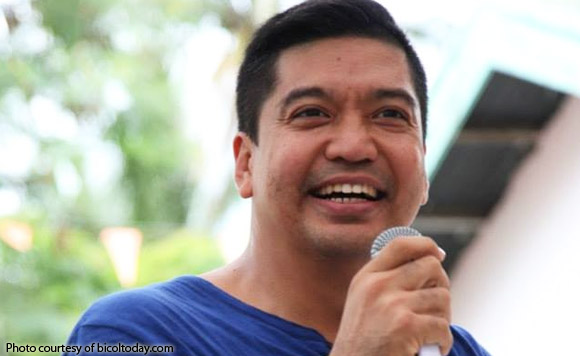 Camarines Sur Representative Luis Raymund “LRay” Villafuerte Jr. has been suspended by the Sandiganbayan Fifth Division for his alleged involvement in the alleged anomalous purchase of P20 million worth of petroleum.

In a resolution, the anti-graft court ordered Villafuerte suspended from holding any public office for 90 days.

With this, the court also asked House Speaker Pantaleon Alvarez to implement the suspension order against the politiko, who had been rapped with three counts of graft.

The cases stemmed from the purchases made from Naga Petron Fuel Express Zone in 2010 amounting to P20 million for the fuel needs of the provincial government. The respondent was still Camarines Sur governor at that time.

The Office of the Ombudsman filed the cases after learning that the deal did not undergo the required public bidding.

Apart from this, the Ombudsman also found that continued purchases were made even though the first batch of fuel had not yet been consumed by the provincial government.