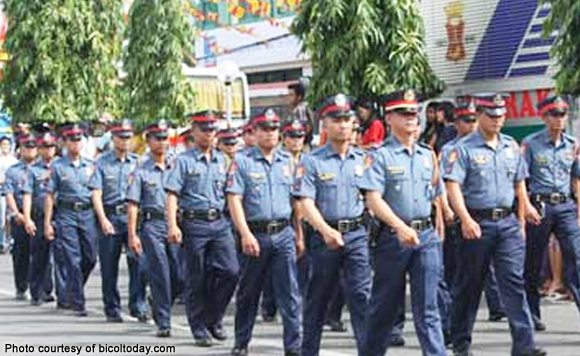 Masbate police are now trying to determine whether or not a man who was found with 20 pieces of 45-caliber pistols is part of a bigger criminal operation.

“We are still investigating if Brigoli belongs to an organized criminal group engaged in gun smuggling and as to where the firearms were supposed to be delivered,” Bearis was quoted as saying (Wednesday) in a Bicol Today report.

The suspect was apprehended by authorities at the port in Barangay Bapor, Masbate City. He yielded the high-caliber pistols during the mandatory frisking and inspection of the luggages.

The firearms were reportedly tucked inside three small boxes inside Brigoli’s bag. Each gun was “neatly wrapped with packing tape”, the report said.

A case for violation of Republic Act (RA) 10591 or the Comprehensive Firearms and Ammunition Act await the suspect.

It can be recalled that security in the country’s airports and and seaports was stepped up following the bloody bombing of a night market in Davao City last September 2.