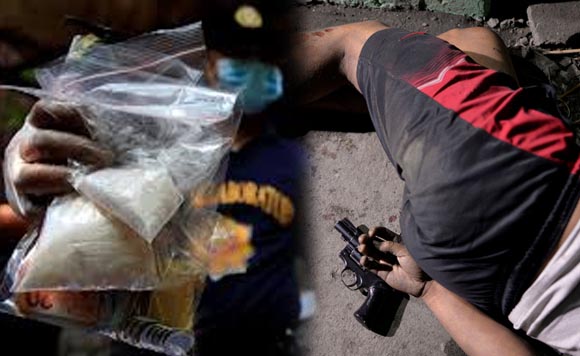 The top drug peddlers in Pili, Camarines Sur are falling like flies.

Killed by police during a buy-bust operation Saturday night (September 4) was Beda Magistrado, who was tagged as the number two person in the municipality’s drug watchlist.

The suspect, sensing that his “buyer” was an undercover cop, reportedly drew his firearm and was shot by the operatives as a result.

Calubaquib said that before the buy-bust against Magistrado, the operatives had arrested Alex Advincula of Barangay San Jose, Pili, at 5:30 p.m.

Advincula, who was tagged as number four in the municipal drug watchlist, tipped off police about Magistrado’s illegal drug activities.

Advincula claimed that Magistrado served as his drug supplier.