By the numbers: The drug war in Bicol so far 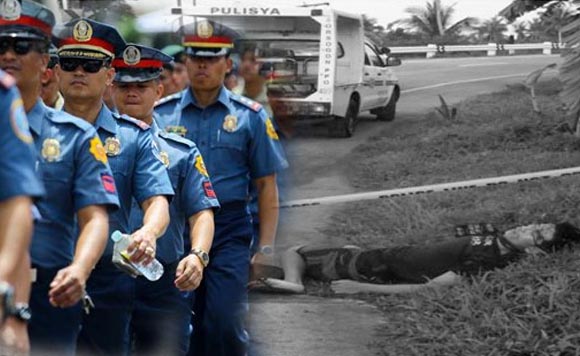 Authorities’ figures could easily get confusing as far as the government’s anti-illegal drug campaign goes.
For your benefit, here are numbers from the Philippine National Police (PNP) that paint a picture of the current narcotics situation in Bicol from the time President Rodrigo Duterte assumed office on July 1:

37–Drug suspects slain by police as of September 4

108–Total number of local government units in the Bicol region

114–Total number of COPs in the Bicol region

333–Drug suspects arrested in police operations as of August 23

2,331–Drug pushers who chose to surrender to authorities