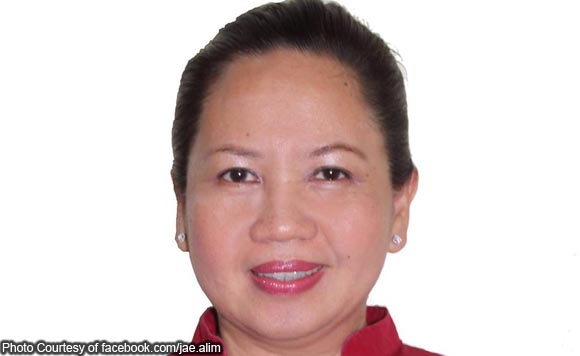 Donsol, a third class municipality in Sorsogon, had just become the first town in the province to have an approved solid waste management plan under the National Solid Waste Management Commission (NSWMC).

In a PIA report, Donsol Mayor Josephine Alcantara-Cruz announced the receipt of notice from the NSWMC on August 16 saying that the Commission has approved the municipality’s 10-Year SWM Plan.

Cruz said the plan is now ready for implementation.

The NSWMC’s notice of approval, signed by executive director and chief of SWM Division Engr. Eligio Ildefonso, commended the efforts and initiative of Donsol local government in formulating the plan in compliance with the provisions of Republic Act (RA) 9003 or the Ecological Solid Waste Management Act of 2000.

Its approval would mean that LGU-Donsol can now implement the Ecological Solid Waste Management System such as segregation at source, segregated collection, establishment of Materials Recovery Facilities (MRF) and other recycling and composting methods within the locality and implement the specific activities contained in the approved plan.

Section 16 of RA 9003 requires provinces, cities and municipalities through their Local Solid Waste Management Boards to prepare their respective 10-year SWM Plans consisted with the NSWM Framework and in accordance with the provisions of the Act and the policies set by the NSWMC.

The law also states that all LGU SWM Plans shall be subject to the approval of the NSWMC. To date, three LGUs of Sorsogon have already been evaluated and endorsed by Environmental Management Bureau (EMB) to NSWMC for approval to include the municipalities of Barcelona and Castilla and the Provincial Government of Sorsogon.#