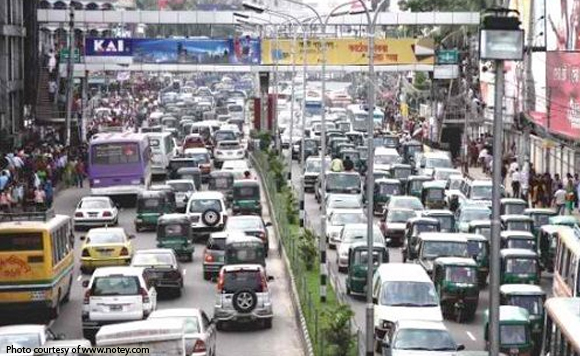 The very capable man who has been tasked by Transportation Secretary Art Tugade to solve Metro Manila’s perennial traffic woes is a son of Naga City, Albay.

Gardiola, in a Bicol Mail report Thursday (September 1), said that he wants the different local government units (LGUs) in the metropolis to attune their traffic ordinances with national laws if only to have smoother implementation of traffic regulations.