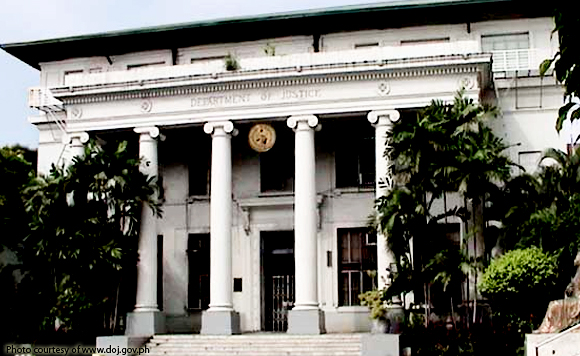 According to Albay 2nd district Rep. Joey Salceda, a certain percentage of the income of the DOJ’s attached agencies should be retained in the Department.

He said that this will augment the funds for the establishment of DOJ’s academy and new prison facilities, as well as increase the prisoners’ measly daily meal allowance.

Aguirre said that there are currently 24,000 detainees inside the cramped NBP in Muntinlupa City. He told the lawmakers that each prisoner has a meal allowance of P50 a day.

Aguirre also said that the construction of a new prison building would cost P50 billion.