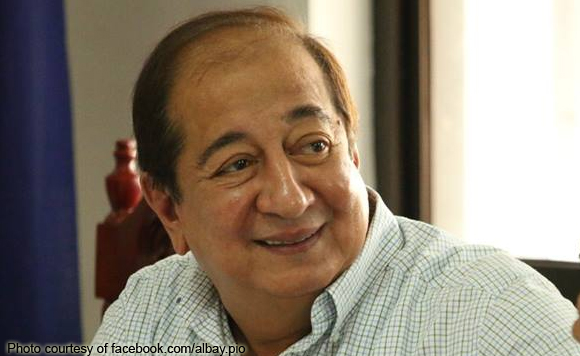 Proclamation no. 54 signed by Executive Secretary Salvador Medialdea and shared on Facebook by Albay Governor Al Francis Bichara bared that September 2 marks the 151st birth anniversary of the late General Simeon A. Ola.

Ola, considered an Albayano hero, was the last high-ranking Filipino general to surrender at the end of the Philippine-American war.

“It is but fitting and proper that the people of the Province of Albay be given full opportunity to participate and celebrate the occasion with appropriate ceremonies,” read the proclamation.

Bichara noted that Friday will have been the 20th Provincial Celebration of Ola’s birth anniversary.