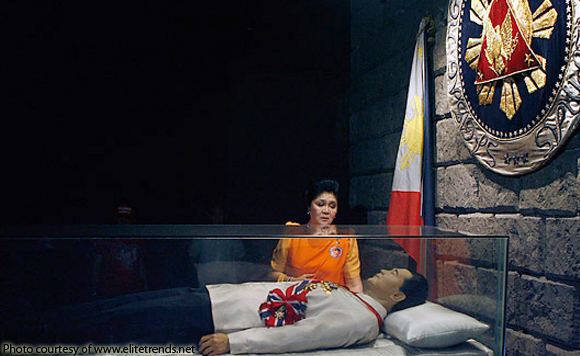 “Let not the dictator Marcos perpetuate injustice beyond the grave,” said Lagman, who with his fellow “Legitimate 8” lawmakers filed a petition against the burial two weeks ago.

“The Marcos burial in the LNMB will not bring closure. It will intensify national disunity and discord,” added the veteran politiko.

Earlier, President Rodrigo Duterte allowed the burial of the late strongman at the hallowed Hero’s Cemetery. This caused a lot of howling from various sectors, particularly the victims of Marcos’ martial law offenses.

“A Marcos hero’s burial would glorify a dictator, distort history, aggravate the injustice to human rights violation victims and their families, and mock the heroism of desaparecidos and other victims of Marcos’ atrocities,” Lagman said.

Lagman was the first to offer his oral arguments before the High Court, which earlier issued a temporary restraining on the burial.