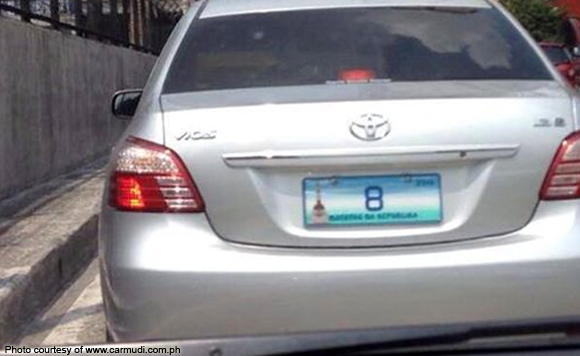 A senior member of the so-called “Legitimate 8” Minority bloc in the House of Representatives (HOR) has no qualms about returning their number 8 vehicle protocol plates.

This, after House Speaker Pantaleon Alvarez bared in a radio interview Monday that the House politikos who insist on using their protocol plates could be apprehended on the road.

Alvarez bared that no new plates have been issued to House members in the 17th Congress. As for the plates issued during the previous 16th Congress, the Speaker noted that these are already expired.

“[Returning the number 8 plates] is a non-issue,” Lagman assured.

The Legitimate 8 views itself as the “fiscalizers” of the PDP-Laban led “Supermajority” in Congress. #