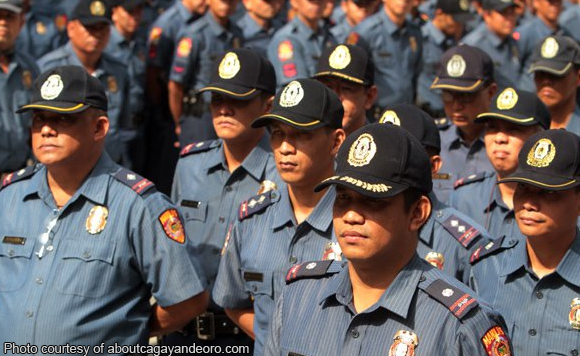 At least six Chiefs of Police (COPs) in Albay–including the ones from the cities of Legazpi and Tabaco–were relieved from their respective posts earlier this week.

Aside from those in Legazpi and Tabaco, the police chiefs from the municipalities of Manito, Guinobatan, Sto. Domingo and Rapu-Rapu were also relieved.

The six were reportedly part of the 34 underperforming COPs in the Bicol region as far as the government’s anti-illegal drug efforts are concerned.

“The relief order took effect on Tuesday after national police evaluators found out that these police officers failed to meet their performance targets in the implementation of Oplan Double Barrel,” Buenafe was quoted by PNA as saying Thursday, August 25.

Oplan Double Barrel is the nationwide drive against illegal drug operations that is aimed at flushing out both big time and street-level drug personalities.