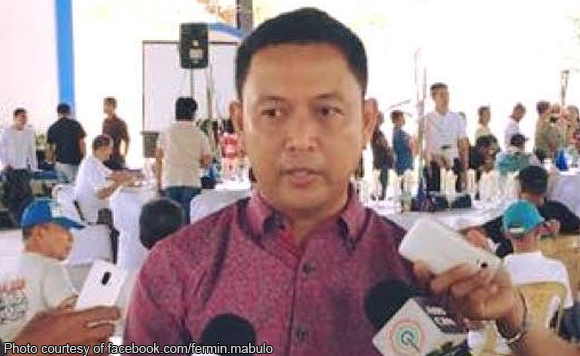 “I believe it was Divine will that PDU30 and Sir Bato was put in power because the people have suffered so much from the drug menace,” Mabulo said on a Facebook post.

Mabulo, a former Army Captain, is an ex-member of the Magdalo soldiers. This self-styled group went rouge in the past to protest corruption in the Armed Forces.

On his post, Mabulo implied that both Duterte and Dela Rosa enjoy the support of the people when it comes to the war against illegal drugs.

“9 Principles of War: when we were at PMA, our instructors added another principle. It’s 10. Popular Support. For a country to win a war, the people should be supportive of every effort to end the war by gaining victory.

“If we lose this war, the populace suffers. PDU30 and Sir Bato understands this very well I hope we all do too so that we will win this War on Drugs the soonest possible time,” noted the town mayor.

Duterte won via landslide in the May elections. He then personally picked the equally-charismatic Dela Rosa as his PNP chief.