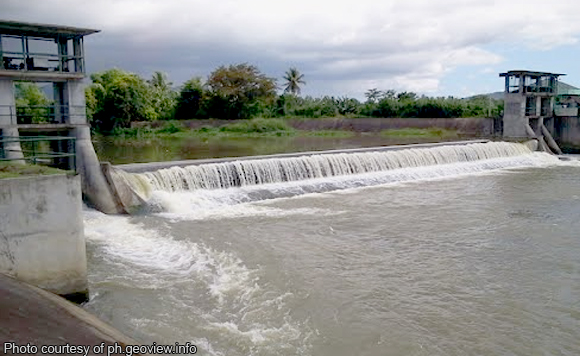 In line with planned “unprecedented infrastructure development” envisioned by the administration of President Rodrigo Duterte, Rep. Fernando Gonzalez of the third district of Albay called on the government to prioritize the construction of large water catchment facilities which would, not only mitigate flooding in low lying areas but also, serve as major sources of water for agricultural purposes.

Citing the experience of his constituents in the third district of Albay, Gonzalez said that these facilities can solve water supply issues of farmers during dry months and flooding problems of residents in Guinobatan, Ligao, Oas, Polangui, Libon, and Pio Duran during the wet months.

“The third district of Albay is the food basket or rice granary of the province where irrigation systems are most needed especially during summer,” said Gonzalez.

Given the government’s drive towards national food sufficiency, the lawmaker intends to lobby for additional water impounding structures for the province of Albay in the ongoing budget deliberations in Congress.

“Rice production can be doubled during summer months with properly irrigated farmlands. To enable us to more significantly contribute to the administration’s food sufficiency goals, we need to construct new dams,” according to Gonzalez.

If not, the lawmaker said he is amenable to allocations for desilting or retrofitting existing dams instead.

“If appropriations cannot spend for new dams the size of Pantabangan or La Mesa, we can make do with Bahamas Dam in Ligao City, and Ogson and Sta. Cruz Dams in Libon town. We just have to desilt them fully and allocate funds to retrofit these structures to make them safe and viable for our warer supply and farm production needs,” said Gonzalez.