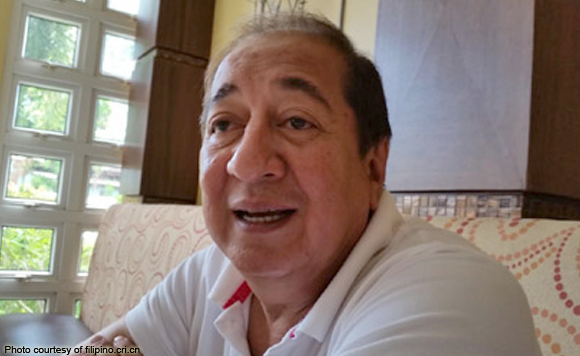 According to a PNA report, Bichara passed two urgent resolutions following his nomination during a recent meeting with fellow Bicol politikos at the National Economic Development Authority (NEDA) office in Legazpi City.

The first resolution prods the Department of Transportation and Communication (DOTC) to “review and revise” the technical flaws seen in the Bicol International Airport project plan.

Bichara reckoned that the plan didn’t conform with international standards and must be changed.

Meanwhile, the second resolution seeks to transform the idle airports in Sorsogon and Daet into “community airports” that would tend to small aircrafts during tourism events and emergency operations.

Bichara was nominated to the RDC post by Masbate Governor Antonio Kho.

The usual procedure involved the nomination of two individuals, but Kho said Bichara was the most qualified following his election as chairman of the Philippine governors’ league.

The governors of the provinces of Sorsogon, Camarines Norte, Masbate and Albay and the city mayors of Legazpi and Iriga attended the NEDA meeting.