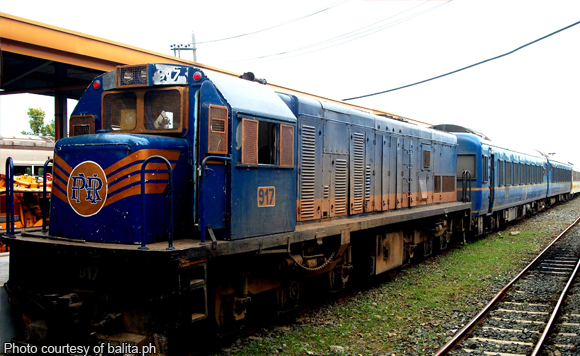 Instead of blaming Pokemon Go for the perennial traffic, Catanduanes Lone District Rep. Cesar Sarmiento opted to act and author a bill that just might untangle Metro Manila roads.

Sarmiento penned and filed House Bill No. 2037, which seeks to modernize the Philippine National Railways (PNR).

“An efficient, organized, reliable and safe train system is the formidable answer to the transportation woes of the Philippines,” the House politiko said in his bill.

Sarmiento wants to usher in a “railway renaissance” via his measure, which also intends to amend Republic Act No. 4156, or “An Act Creating the Philippine National Railways Prescribing its Powers, Functions, and Duties.”

Sarmiento noted that the first train to Bicol was first fired up on September 13, 1931.

“Known as the Bicol Express, the PNR’s train service to Bicol provided a link between the progressive Metro Manila and the region.

“Inarguably, the ‘Bicol Express’ was instrumental to the movements of goods and people across regions and provided growth to the Bicol region’s economy, tourism, competitiveness, and quality of life. Notably, the PNR is the only franchisee in the Philippines that owns 750 km of continuous right of way into the Region’s territory,” he said.

“For the past few years, however, the quality of PNR’s service has deteriorated due to years of wear and tear, damage from neglect and devastation from natural calamities,” lamented Sarmiento.