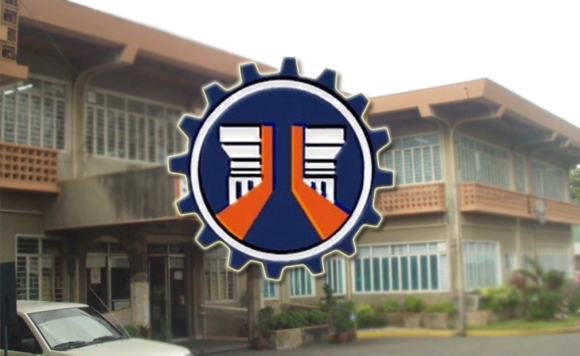 0 964
Share
Want more POLITIKO News? Get the latest newsfeed here. We publish dozens and dozens of politics-only news stories every hour. Click here to get to know more about your politiko - from trivial to crucial. it's our commitment to tell their stories. We follow your favorite POLITIKO like they are rockstars. If you are the politiko, always remember, your side is always our story. Read more. Find out more. Get the latest news here before it spreads on social media. Follow and bookmark this link. https://goo.gl/SvY8Kr

The Bicol Regional Office of the Department of Public Works and Highways will soon have a Bicolano engineer as Regional Director and the search is down to three, provincial sources have said.

The said aspirants are bona fide residents of Bicol and currently hold the rank of Engineer V.

Engr. Peteza is considered as the most senior among them, with more than 15 years of service as division chief in DPWH. Odiaman has been district engineer for 14 years with stints in Catanduanes and Sorsogon. Lubiano, meanwhile, has been with the department for six years with stints as District Engineer of Albay and Masbate.

Sources from the central DPWH officer, however, have said that Region 5 Assistant Regional Director Armando Estrella is also in the running for the post. He is from Bulacan.