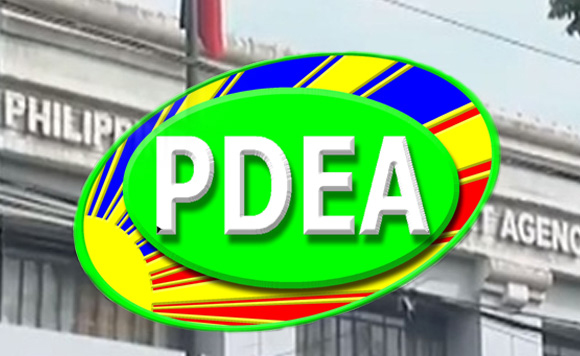 0 723
Share
Want more POLITIKO News? Get the latest newsfeed here. We publish dozens and dozens of politics-only news stories every hour. Click here to get to know more about your politiko - from trivial to crucial. it's our commitment to tell their stories. We follow your favorite POLITIKO like they are rockstars. If you are the politiko, always remember, your side is always our story. Read more. Find out more. Get the latest news here before it spreads on social media. Follow and bookmark this link. https://goo.gl/SvY8Kr

The Philippine Drug Enforcement Agency (PDEA) in Bicol confirmed that one of the slain drug suspects in a buy-bust operation on August 11 conducted in Guinobatan, Albay is the husband of an intelligence agent of the agency.

Post-operation inspection of materials in the possession of the slain suspects caused the recovery of documents, among which include classified documents about ‘Oplan Tokhang’ from the service vehicle of Ferdinand Rigo, a validated list of drug personalities in the area, and a designation order for PDEA intel agent Judith Rigo.

Buendia said this discovery prompted the agency to conduct a thorough probe, which includes the possible involvement of the PDEA officer in her husband’s illegal drug deals.